Problem
As the CreatorIQ team was preparing to launch a new feature, they realized that they didn’t have a simple way of gathering customer interest and user intent. They needed to get straight to the source to accurately gauge customer sentiment—in a scalable and repeatable way.

Pendo'ing it
CreatorIQ leveraged Pendo in-app guides and surveys to better understand their customers and segment their campaigns—leveraging the responses they received to improve the product and finesse the launch plan.

Payoff
The CreatorIQ team has had great success with this two-fold Pendo approach. They’ve blown past their feature intent and adoption goals, streamlined communication between customers and internal teams, and empowered their product team to engage directly with external stakeholders.

Pendo’ing means a lot of different things to us, depending on the use case. It could be running an in-app user survey or tapping into our client base as directly as possible. Or for something a little more technical or data heavy—like when we're trying to figure out how to validate a successful product launch—Pendo helps us pull all the relevant usage data, funnels, and paths so we can to see where we hit or missed the mark.

Growing your list of followers is like growing your business: you need to find processes and tools to make building your audience easy. With Pendo, you can unlock creative—and scalable—ways to stay in touch with the people who can move the needle the most.

In the early days, CreatorIQ leveraged traditional marketing channels like email to reach their core audience—and one-on-one meetings between customers and their success teams to gauge interest in new products and features. But as the company grew and prepared to launch a new paid media offering, the CreatorIQ team knew it was time to try something different. “We wanted to scale this initiative, and we knew that this product we were launching would impact a huge majority of our client base,” explained Colin Brophy, product experience manager at CreatorIQ.

Brophy and his team needed to find a way to measure customer intent at scale. They also needed a tool that could help centralize all of that intent data and automate the feedback collection process in a way that didn’t rely on customer success resources. “We knew that going independent would be the best way,” said Brophy. “And we knew it could be tackled within Pendo.”

The CreatorIQ team knew that if they wanted to hit their adoption goals for their new product, they needed to first measure their customers’ intent. Brophy turned to Pendo in-app guides to help. “We used Pendo’s in-app guide options to build a poll with multiple steps, asking people if they were interested [in the feature] and if they wanted to be a part of a beta,” said Brophy. “Then from there, we took that information and were able to make it as actionable as possible and get people onboarded to this new functionality as quickly as we could.”

Brophy and his team leveraged a series of Pendo in-app guides to engage with users at various stages of the product building and testing process. They first announced the new feature via a Pendo in-app guide. Following the announcement, the team launched a survey to gauge customers’ interest in learning more about the feature or being contacted to help with testing. “It gave us a list of clients who were ready to activate,” said Brophy. “I was able to see every single user who was ready to use a feature, which we never really had before Pendo. It was the most direct and clear way we’ve ever been able to see intent.” CreatorIQ has used this same process to gather intent data for other product features. And running it all in Pendo has allowed Brophy and his team to get clear visibility into the data and improve how they segment their communications. “[This two-step survey process gave] us two lists: one, people that we could stay on top of and two, people that we could actually meet with and get using the product and adopting as quickly as possible,” Brophy explained. “And once our support team enabled those clients, we built Pendo guides that walked them directly through [the product] without needing to schedule in-person time.”

The CreatorIQ team has seen great results so far. “[We’re gathering customer intent] three, four times faster than we have in the past,” said Brophy. His team hit their adoption goals for their paid media feature within the first two weeks of its launch—with three months left to spare. And another feature campaign CreatorIQ is currently running is already at 250% of its intent and activation goal, thanks to Pendo in-app surveys and guides.

Brophy noted that leveraging Pendo in this way has also improved communication between CreatorIQ’s internal teams and customers. “It just made it so much easier for our product team to be able to inquire and collaborate directly with customers—or for our CSMs to know exactly who from their accounts is engaged or needs to be contacted.” Further, he explained that Pendo has streamlined the back-and-forth that was previously needed to gather customer data. “It just would have taken a lot longer,” he said. “With Pendo, we basically streamlined the activation and adoption process. This was a way for me to get information [to our customers] and get information back from them—rather than just waiting for it to passively come to me through my team members over the span of weeks, or even months.” 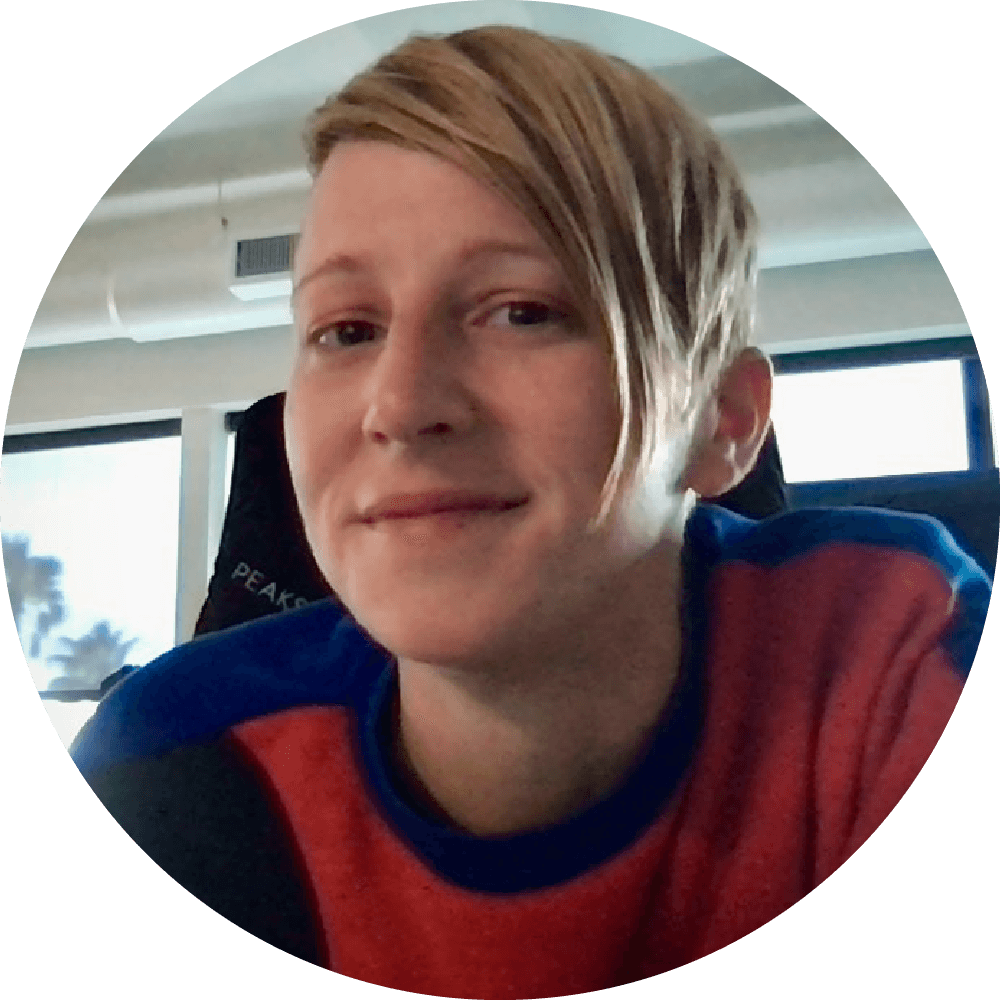