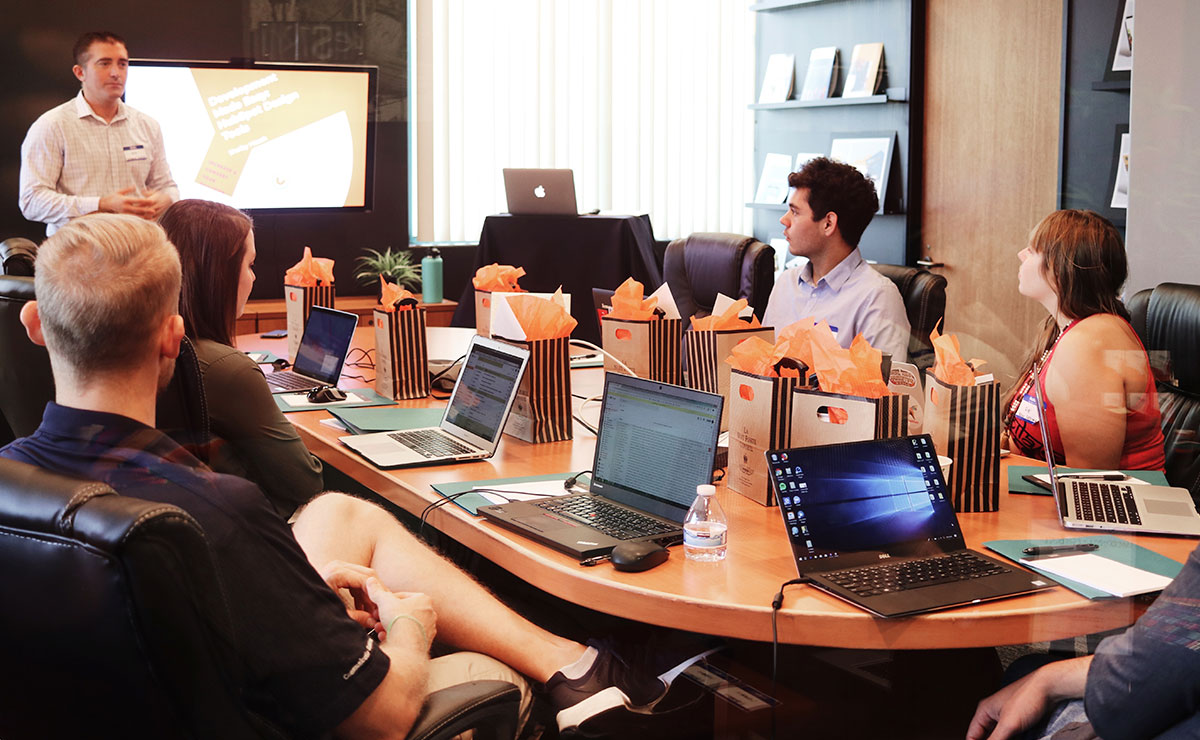 Marketing technology company TUNE has taken on two massive shifts in focus over the last 18 months: first, going from two products to one, and then, from one primary customer segment to two.

TUNE, which helps companies manage their marketing partnerships across web and mobile, began as a SaaS platform for affiliate networks. In 2011, they launched an attribution analytics tool for measuring mobile advertising performance. When the company sold that attribution analytics product in 2018, they also decided to target the core product to an additional segment: marketing departments who manage partners directly versus through an ad network.

On the product side, that meant understanding and building a relationship with an entirely new customer base, and on the business side, building out new pricing plans to serve the new market. They also needed to keep existing ad network customers happy. Finally, they required an easy way to track and view progress toward both goals.

Pendo was the only solution TUNE could find that did all of that. By integrating Pendo with Salesforce, TUNE could see product usage and other customer data in one view. Along with NPS surveys, in-app messaging and Pendo Feedback, they could understand the growing customer base, onboard new users, engage with both sets of customers, and collect feedback and feature requests to inform the future roadmap.

“It’s really helping us forge into a whole new market, and make sure we are listening to customers in that market and responding to them,” says Josh Todd, principal product manager at TUNE.

The journey with Pendo began when the TUNE product team used customer data from Salesforce to create a segment in Pendo for the new group, and began to track how those customers use the application differently from the existing base. Early learnings showed the new users wanted a simpler experience—they wanted the application to be easier to set up and more intuitive to navigate.

So the product and engineering teams now work together to build or change features specifically for that audience. They also use polls to test out new ideas, recently asking customers which financial products they use and which they’d want to integrate with a new invoicing and billing product called TUNE Pay. That helped the team set roadmap priorities.

Product and marketing often work together to craft the right messaging for onboarding, walkthroughs, and other guides they deliver to each segment. They now use Pendo to announce feature releases to either or both segments, using messaging tailored to each audience. And the whole company now has a stronger pulse on sentiment due to an integration with Slack, which provides real-time updates when customers fill out NPS surveys. The entire team celebrates when they see a score of 10 pop up in the feed, and the customer success and support teams reach out immediately when less positive scores come in. According to Todd, NPS has steadily climbed since rolling out Pendo with the new customer base, growing from -3 to 24 within four months.

The whole company now has a finger on the pulse of TUNE’s NPS score.

The initial launch to the new customer segment has been a big success. The company has hit records for net new contracts each of the last couple of quarters, leading to a 20% increase in monthly committed revenue over the last 18 months. Existing customers are staying put as well.

Todd believes his team is innovating faster as a result of using Pendo. Customers are noticing that, too.

“We’ve seen a huge difference in the overall perception of our company,” he says. “People can see that we are continually innovating and listening to feedback and building new stuff every week and every month. Pendo is one of the tools that really enables us to do that and do our best at it.”

TUNE is in the process of launching Pendo Feedback to better capture and report back on feedback that comes in from users every day. To date, customer success takes all requests and there’s no feedback loop back to customers. With Pendo Feedback, customers will make their own requests and see where they stand on the roadmap in real-time. TUNE team members can view those requests alongside product usage and other customer data to get a full picture of who is asking for something and why. “Every time we build a product, we’re making a bet,” Todd says. “I want to make the best bet we can. Having more context around feedback and letting customers go vote or thumbs up other requests gives us a better idea of the impact of something before we prioritize it and put it on the roadmap.”

Todd expects to reveal a new and improved reporting dashboard soon with all the insights his team is getting from Pendo, alongside business data from other sources.

“The biggest lesson I keep learning is that it’s the combination of the analytics along with all the other customer data in the same place that makes Pendo super powerful,” he says. “We had all these pieces before, but it never really clicked until we had Pendo.”