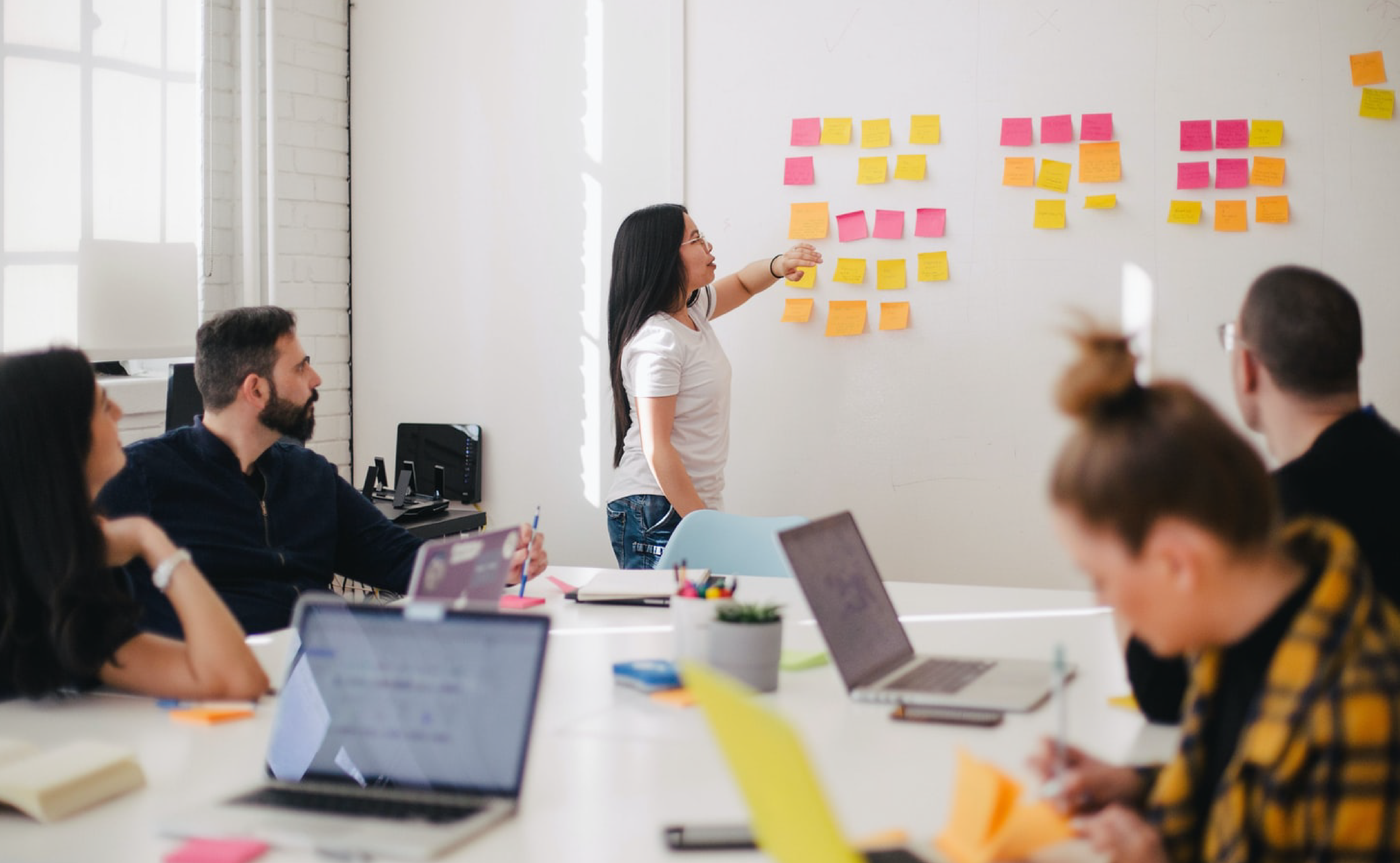 Ever heard the term “data spaghetti?”

Product manager Matt Heggelund used this term to describe the frustration he felt when exporting data from a patchwork of systems in an attempt to get an accurate picture of how people were actually using and what they thought of MPOWR Envision, the software his team was building. MPOWR Envision helps organizations achieve their goals and objectives by aligning teams for collaboration and engagement on living, flexible strategic plans.

“It was a time suck. We had Google Analytics, WalkMe, Salesforce … It was messy, and it broke easily,” Heggelund said. “One system might tell you something, another might have a different number. It was so hard to accurately gauge what was going on, and that was causing us to be more reactive than proactive.”

And the situation was threatening to become a drag on growth: customers were churning before the team even had a chance to understand why or have a conversation to prevent it. When they rolled out a free trial offering during the pandemic, the only indication the team received around whether a user was going to convert or not came at the end, when it was too late to influence the decision.

Something had to be done, so Heggelund hit the market for a solution that could seamlessly work with MPOWR Envision’s current systems while offering both insight into product usage and a way to engage customers to understand how they felt about the product. He knew the latter two capabilities were key to understanding and improving account retention.

That’s when he found Pendo. Pendo’s analytics provided a granular look into product usage, while its in-app messaging features allowed him to reach users as they were actively using his platform. Best of all, it all worked together seamlessly: he could easily segment users based on their role, industry, and other aspects to target his engagement, then feed all the data into other systems via Pendo’s extensive library of integrations.

Doctor Pendo, give me the news

The team dove right into Pendo to develop a method for evaluating customer health.

Heggelund wanted to provide his Customer Success org with a way to understand account health without having to train the entire team on Pendo. He knew that team lived in Salesforce day-to-day, so he used Pendo’s Salesforce integration to feed Pendo data at the account level right into that team’s Salesforce instance.

“The mapping of it was easy, intuitive, and powerful,” he said. He was able to build dashboards that gave customer success managers the information they needed to determine whether an account was at risk and needed some intervention, or if they were close to running out of seats and ripe for expansion. “They could be educated and proactive,” he said.

If you’re happy and you know it, let us know

Pendo’s NPS survey capabilities took that a step further. Heggelund set the integration up so that NPS data would feed directly into each account’s Salesforce profile, so customer success managers could monitor it. If a customer scored an 81, for instance, it was flagged as a potential candidate for a case study or referral.

The team is also using quotes drawn from positive NPS results on MPOWR Envision’s website, and they’re rolling out a program to encourage those respondents to leave reviews on G2 and other review sites. This has also helped them optimize their spend on incentive campaigns.

Speaking of G2, they’ve also begun using Pendo’s integration with G2 to collect those reviews right inside a Pendo in-app guide. No more directing users to external pages; MPOWR Envision is building a strong G2 profile by gathering reviews right as users are engaging with their product.

This is the way

Pendo allowed the MPOWR Envision team to get as high level as showing customer success teams how often accounts logged into Pendo, and if they had used new functionality or not. Customer Success could then segment the data and pull a list of all the customers that hadn’t engaged with the new feature, so they could be invited to a training session or webinar to drive adoption up.

Naturally, when you have the ability to quickly gauge the health of each of your customers, the next step is to start connecting with the happiest of them to see if they’ll help you spread the word about your product. And that’s exactly what the MPOWR Envision team did.

Since the Pendo-Salesforce integration moves data both directions, the team was able to feed firmographic data about customers into Pendo, so they could see which industries their product was gaining traction in.

“We could say ‘We’re seeing a lot of success in the aerospace and defense industry. Let’s reach out and see if one of these customers wants to do a case study with us,” Heggelund said. “Now we have content. We have sales and marketing enablement. That’s helping us build trust, and that’s really important in the startup phase for answering the question, ‘Who are you?’”

Ultimately, MPOWR Envision’s use of Pendo has set a flywheel effect into motion. “We’re identifying the verticals we’re doing well in using both quantitative and qualitative data. And we’re doing it without a lot of development resources,” Heggelund said.

“We’re identifying our champions and getting them to assist us in getting more buyers through our door. We’ve got them knocking on the door, and this content is helping us get them inside and keep them as lifelong customers,” he said. “We were operationally blind. Now we have 20/20 vision and a 360-degree view.” After an NPS review, FourKites integrates Pendo with Zapier to drive customer advocacy on G2.

Pendo gave Boomi deeper insights into product usage and a way to act on them.

Okta used Pendo to build an end-to-end process for planning, testing, releasing, and ensuring the success of new features and services.