Problem
The Energage team needed a new way to get customers into their product and drive them to sign up for onboarding advising sessions. And they wanted an always-on solution that would be available to users at all levels of their customers’ organizations—and that didn’t rely on email.

Pendo'ing it
Energage turned to product-led onboarding, and leveraged Pendo in-app guides and the Resource Center to educate and encourage users to sign up for advisory calls. They included value props and an easy scheduling module within the guide to make the entire process even more seamless for users. To me, ‘Pendo’ing it’ means being able to get things done quickly and be in control of it. It’s removing the reliance that we have on our product and engineering teams, being able to put something into the product very quickly, and [then] measuring and iterating on that if need be.

Help me help you

No two customer journeys are alike. That’s why it’s important to make critical resources available to users whenever and wherever they might need them—not just when your emails are scheduled to send. With Pendo, you can give your users the exact guidance and content they need—and make it highly visible—directly within your product.

After doing a little digging into their retention data, the Energage team realized that their most successful customers were those who took advantage of advisory sessions with the Energage team. But Energage needed an easier way to get the message out to a broader cohort of customers—and preferably one that didn’t rely on email. “We found that customers who took advantage of these [advising session] calls were typically more likely to retain,” said Jill Ramondo, manager of customer education and services development at Energage. “We had been contacting customers via email for the longest time. But we were saying, ‘how can we Pendo it?’”

Ramondo and her team also noticed that with email, they could only reasonably contact their customers on a quarterly basis to encourage them to take advantage of these sessions. But some actually needed that one-on-one help earlier in their journey. So Ramondo turned to Pendo’s Resource Center for the solution.

Right at your fingertips

Energage had already been using the Resource Center for sharing things like announcements and product updates. But they wanted to find new ways to get their customers into the product more often. The team also knew it was important to make it clear that customers could sign up for advising sessions whenever they needed them. “Instead of inviting customers [to advising sessions] on a quarterly basis, by [putting it in the Resource Center], they could do it at any time and not have to wait for the invite,” Ramondo explained.

Ramondo and her team added a “Schedule Now” button to the Resource Center via a Pendo in-app guide, allowing customers to schedule advising sessions instantly. The guide also included language to inform the customer of what to expect during—and coming out of—the session. “[It gives our customers an] understanding of our support resources, and how to reach anyone at our company and feel confident utilizing the platform,” said Ramondo. “Instead of saying, ‘you have to wait three months until someone sends you an email,’ we’ve seen a huge amount of customers utilizing this because [they know that] if they have a problem, we can help solve it on one of these calls.”

This new Resource Center workflow has also been helpful for Energage’s sales teams. “It’s been really easy for us to have really good conversations internally with the sales and customer success side,” said Ramondo. “If we realize during an onboarding call that there’s an issue and a customer may want to dive into it, they can request help any time instead of waiting for six months.”

The Energage team has been thrilled with the early results of this initiative so far. “The major win for us was the calls that we were offering at three, six, and nine months. They were getting lost in the shuffle, and customers weren’t really looking in their inbox for another opportunity to get on the phone with us,” said Ramondo. The new guide has only been live for seven weeks, but the team has already seen a 12% increase in those calls. And because of the clear correlation Ramondo’s team found between customers who engaged in advisory sessions and higher retention rates, this early victory is a good indicator of further success down the road.

Ramondo and her team are also excited about the possibility for this product-led approach to help Energage reach deeper into their users’ organizations. “Instead of it just being our point of contact and our admin-level user, we’re going to be able to invite [decision makers] to learn the product, just by clicking this button in the bottom right-hand corner and signing up automatically at their convenience,” Ramondo explained. And she’s eager to keep iterating on this use case to improve the user experience. “I think that knowing our customers can get the help they need at any time—and getting deeper into the organization—is really where we’re going to see major wins here.” 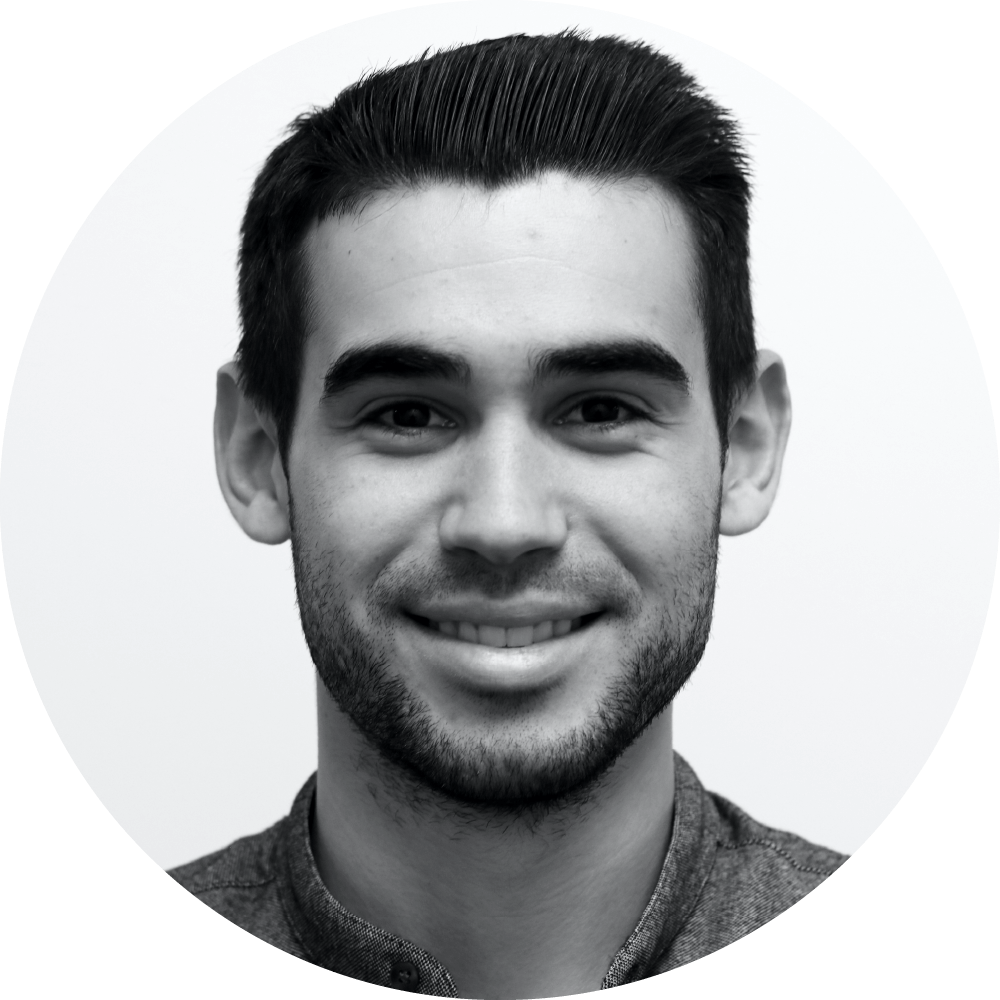