Problem
When Zorbit’s launched their new marketing website, they knew they needed to find a way to engage with their end user audience while driving conversions across their highest-value personas. And they needed a tool that could do it all through a single platform.

Pendo'ing it
Zorbit’s used Pendo in-app guides—informed by analytics—to engage their users and encourage them to leverage the company’s collection of educational content. They also used Pendo to effectively segment their users and build conversion campaigns targeted at the audiences that mattered most.

Payoff
With Pendo, Zorbit’s has seen increased views and engagement on its marketing site, with an average of 30+ additional people converting on landing pages referred from in-app guides (an impressive number within Zorbit’s target audience). 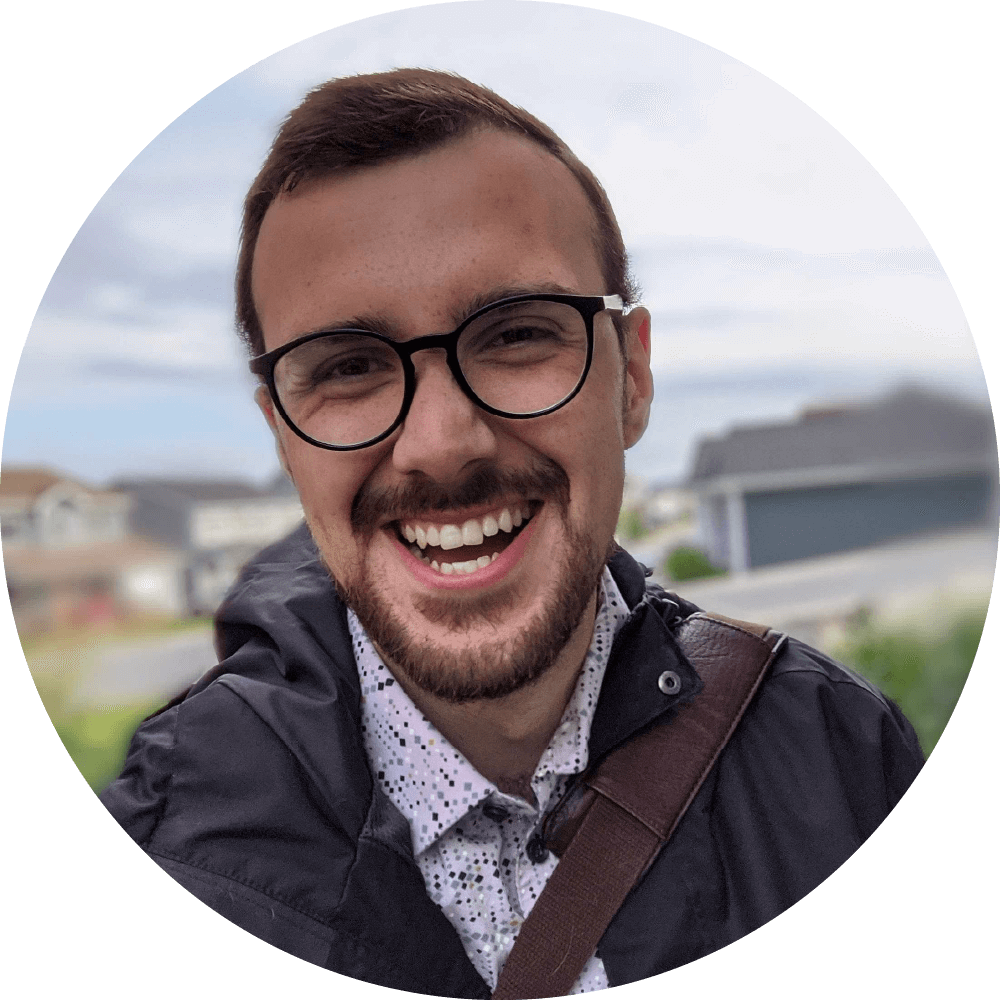 Pendo'ing it means the ability to monitor customer health through NPS scores and establish communication with our end users. As an edtech tool, we're mainly dealing with district administrators, just trying to get the tool out there to teachers—so Pendo is really good for actually communicating with those teachers. Pendo also helps us generate leads through our marketing site and allows us to explain new features as we roll them out.

Just popping in to say hello

When people think they’re being “marketed to,” it can sometimes make them numb to your messaging. That’s why it’s important to embed the actions you want users to take within moments they want to experience. With Pendo, it’s easy to create those seamless moments of delight.

When the Zorbit’s team rolled out their new marketing website in early 2020, they knew they had an exciting opportunity to engage with their audience in new ways. “We really wanted a tool we could use to track all the data coming through our marketing site, as well as something that could host pop-ups to convert those people and bring them to other landing pages,” said John Lander, former marketing operations and lead gen specialist at Zorbit’s.

Lander was already using Pendo on Zorbit’s primary site, and decided to leverage it for the new marketing site as well. “It checked all the boxes—and we’ve been running guides and tracking our data in there ever since,” he explained.

Lander used Pendo in-app guides in several different ways to serve up relevant content and direct users to attend educational webinars. The first problem Lander wanted to tackle was encouraging district administrators to register for Zorbit’s biweekly admin demo. “We wanted to be able to send people over to the Zoom registration link directly from our site—so we used a Pendo in-app guide.” Lander was also able to configure the guide to display a dynamic webinar sign-up link, adjusted for the date the user was viewing the guide—saving him time and leading to a great user experience.

With Pendo, Lander and his team have also been able to target their users with highly relevant messaging—ultimately leading to increased conversions. By using segments—informed by analytics—Zorbit’s has been able to reach specific user groups and serve them material or calls to action (CTAs) that appealed to them most. “One of the converting guides that we have on our marketing site right now appears for users who might be interested in coding resources,” said Lander. “So if that’s particularly interesting to that person, they might click this button and it will bring them to one of our blog articles written by one of our educational designers, with resources they can use or share with teachers in their district.” This approach has helped Zorbit’s convert people directly as leads on their marketing site, with the data feeding directly into their CRM. Lander shared another conversion-focused use case for Pendo in-app guides that has seen great success so far. “We didn’t have any way for people to [easily] subscribe to our email list—it was hidden at the very bottom in the footer of our website. I wanted a way for visitors to convert quickly on that subscription,” he explained. Lander set up an in-app guide, asking users a couple of questions to pique their interest in receiving Zorbit’s resources in their inbox. The guide included a CTA leading users to a conversion page where they could sign up—and which also allowed Lander and his team to track the efficacy of the campaign.

Zorbit’s has seen promising results from using Pendo in-app guides in this way. “We’ve seen an increase in our conversion pages from Pendo guides,” said Lander. “So for any one Pendo guide, we might have 30 additional people that go and see or convert on that landing page. We don’t deal with the millions of people that are coming through—we deal with the tens of people. Those are most important to us in terms of persona.”

Because Lander and his team are leveraging the Pendo platform, they’ve also seen a huge amount of value in the analytics and insights they’ve been able to access directly within Pendo. “Especially the retroactive data part of Pendo—that was critical,” Lander explained. Finally, Lander noted that Pendo in-app guides have been a great way to inject a little bit of fun into the Zorbit’s product. “Sometimes we just do a little in-app guide for fun and have it pop up—so people are entertained while they’re on our site.”