Problem
When a leading healthcare experience analytics provider rolled out a new release in production, they ran into a bug requiring users to clear their caches in order to access the app. After closing in on the root cause, the company needed a way to communicate the issue (and a solution) with customers quickly—while only targeting impacted users so as not to cause unnecessary alarm.

Pendo'ing it
The company leveraged Pendo to tag the existing error message and segment out the affected users. From there, they launched an in-app guide with tailored messaging to inform customers of the problem and provide them with instructions for a speedy resolution.

Payoff
Of the 17,000 users who logged into the company’s app during this time, 750 of them were impacted and served the targeted in-app guide. This ability to tag the error and segment users accordingly saved the company valuable time and resources, dramatically decreased support calls and tickets, and armed users with the right instructions to quickly fix the problem themselves. 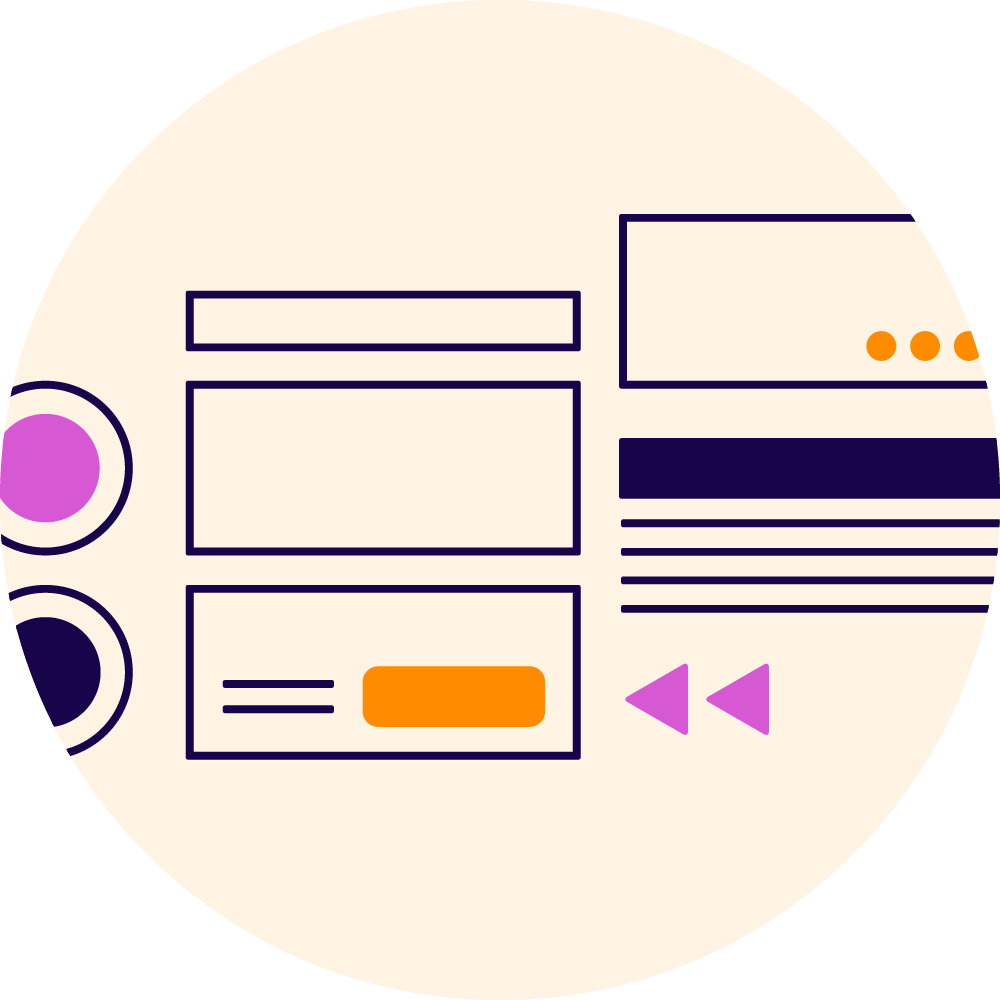 An industry leader in the healthcare experience analytics space that creates tools to gather patient, caregiver, and physician feedback.

Something that I've been continually appreciative of in Pendo is that segments are already available. We capture that information and analytics without having to do anything.

Even the best laid plans can go awry. When it comes to software, new releases or updates are often closely followed by bugs you could have never seen coming. Pendo helps production teams react quickly to unforeseen problems—and arms you with tools to quickly communicate with your users and reinstate confidence in your product.

Following the rollout of a new release for one of their apps, a leading healthcare experience analytics provider started getting reports of users receiving error messages and being unable to access their platform. “People were getting total failure messages when they were trying to log into our platform,” said a product manager at the organization. Ultimately, the team behind the impacted app was able to identify the cause of the failure: browser versions with uncleared caches that weren’t receiving the app’s new files.

The team quickly noticed that this wasn’t a widespread issue affecting all their customers—but rather a small, random subset of users. “The concern was we didn’t want to alert everyone,” said the product manager. “But we did want to get help and see if we could circumvent all these people calling customer support.” So they turned to Pendo for a solution.

No cause for alarm

The product team discovered that the application was trapping the error and presenting users with a pop-up message letting them know they couldn’t get into the platform. The company’s product team decided to use this message format to their benefit. “I thought, ‘if we can see it in the application, can’t we tag it in Pendo?’,” noted the product manager. “That was the novel thing that we wouldn’t have ever been able to do before—because we were [only] tagging features we put there on purpose.”

The company’s product team collaborated with the IT department to intentionally trigger the error message so they could track it in Pendo and segment the users affected by the issue. After reproducing the error, the product manager was able to tag it in Pendo and launch an in-app guide on top of the existing pop-up message. This in-app guide included targeted messaging to guide users through a way to resolve the issue. “Instead of a generic error message, we said, ‘we just launched a release; this requires you to clear your cache,’” the product manager explained.

Furthermore, Pendo’s segmentation functionality allowed the product team to create different messages for users on different web browsers, with instructions for clearing their cache directly on the guide. “I was able to use segmentation to say, ‘show this one to Internet Explorer users and this one to Chrome users,’ and have a different version for each browser with the right instructions. It immediately cut down on the calls,” said the product manager.

A few days later, the company’s product team was able to release a patch to clean up the issue created by the initial update—and were easily able to unpublish the guide they had been using as a stop-gap. “We had 17,000 users log in during that time when the problem was there, and 750 of them saw that message,” said the product manager. “So instead of having to tell 17,000 users, ‘there’s a problem you might experience,’ we were able to just target the people who were having the problem and give them instructions for how to manage it themselves. It was a great experience of being able to help the right people without alarming everybody.”

The company experienced other benefits as a result of using Pendo this way. Internally, Pendo has inspired a cultural shift—empowering the organization’s product and IT teams to collaborate using Pendo to monitor usage and leverage analytics to make more informed decisions. And externally, the team’s ability to move quickly to resolve this production challenge proved to be a massive win in terms of bolstering user and client confidence. “It was sort of like an avoidance of an erosion of confidence,” said the product manager. “[In the product support world] if you’re doing it right, no one notices. But we knew we saved the day.” Staying a step ahead of the search box